The Drug Enforcement Administration says the use of heroin has reached epidemic proportions. Health officials say more than 660,000 Americans used heroin in 2012, nearly double the number from 2007. With Mexican cartels pushing larger amounts into the country, overdoses and emergency room visits have skyrocketed as a result. 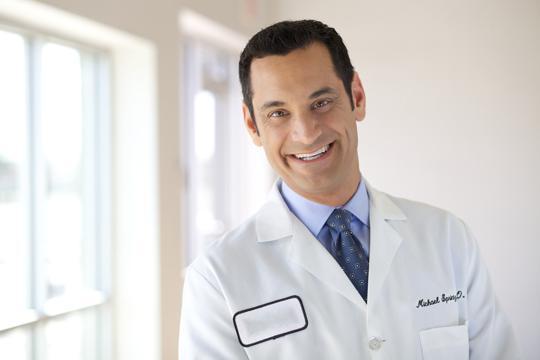 Houston Business Journal: How To Help An Employee With Addiction

Problems directly related to alcohol and drug abuse cost American companies an estimated $81 billion and 500 million workdays annually. Unfortunately, it is not uncommon for employers to look the other way or be in denial about problems... 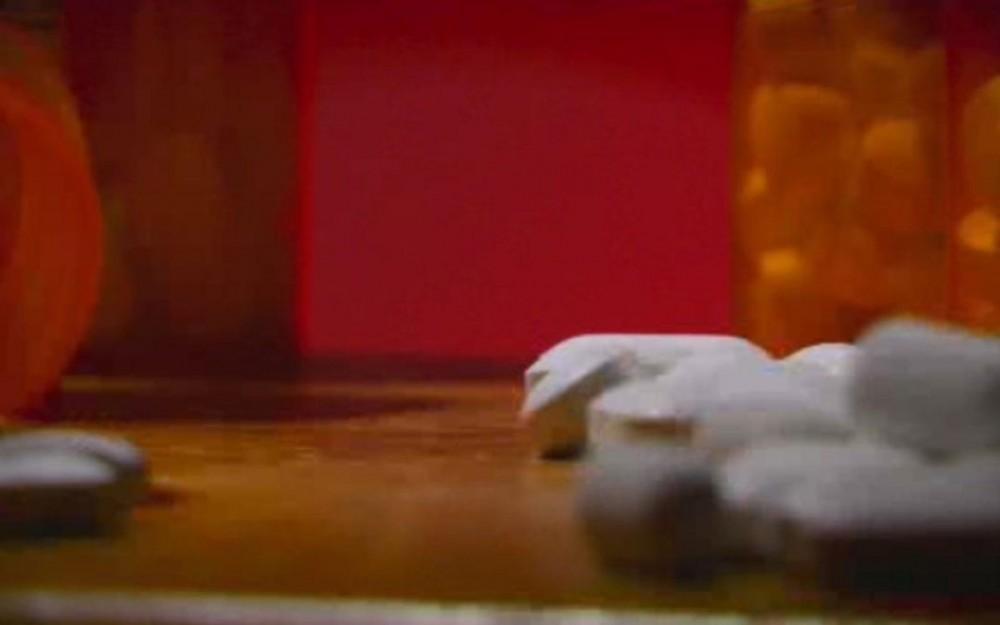 Doctors say Zohydro ER is up to ten times stronger than vicodin and many experts want it off the market. “It’s just a miracle that I’m sitting here,” Beth Beethe said. 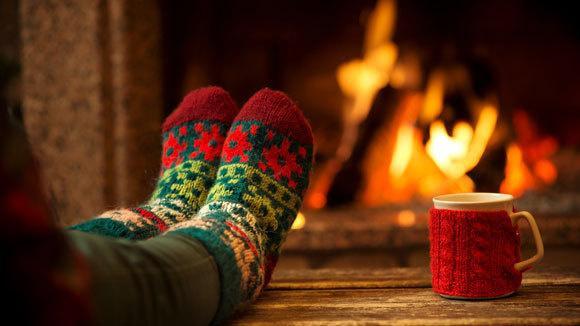 Some people find it overwhelming, the stress that is amplified during the holidays. They’re not able to cope with what should be the joyful occasion of having family or guests in town...